Becoming a good technician with GPC

Having a good supplier and good parts is not enough for running a successful GSM business. A good technician must also know how to identify, fix and/or replace specific spare part. Considering there are quite some brands and models – there are also quite some different parts. Every smartphone consists of same parts (generally), the size and technical specifications may vary though.

Familiarizing with smartphone (GSM) spare parts will not only improve your personal skills, it will also improve your business in general. Knowing that some part can be used for different models will not only save your time, but your resources as well!

A battery is used to provide power supply to the PCB  circuits and components. There are various types of Batteries in each particular mobile phone products, and varies to each sizes and specifications. Manufacturers coded each particular packaged according to sizes and where specified product to use. The standard battery Voltage Range is 3.7V and is made of rechargeable Lithium Ion. 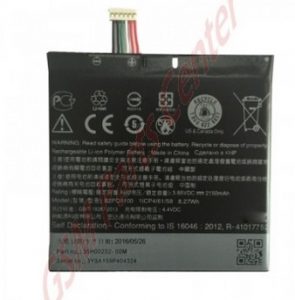 This the interface where the battery connects and supply the voltage  to the cellphones main circuitry or PC Board. Old models used 4 pin which lead to four battery output sources such as +(positive) – (negative) BSI (battery status indicator)  and Btemp  (Battery Temperature). The latest designs consists of only three pins, The + (positive) – (negative) and BSI  (battery status indicator) the Btemp is diminished and still in cellphone circuitry included. 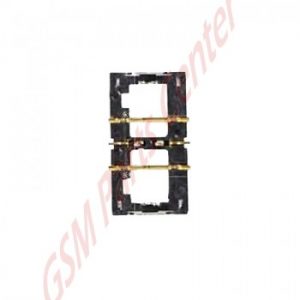 Antennas are used to intercepts and boost network signals, without it the phone will hardly connect to service providers and results in network signal lost.
Antennas also consists of many types, sizes and varieties. It varies according to how each manufacturers designs. It is made of thin brass or stainless metal mounted on a plastic packaging.

Liquid Crystal Display(LCD) is the component that visualize the operation of a mobile phone handset. It is made of glass with tiny crystal pixel that imitate the light source that has programmed to display certain information such as text and images. LCD also comes from wide range of specifications. Older LCDs are called monochrome which only displays one certain color. The later designs where multicolored and displays rich text and images. The higher the pixel amount on a certain LCD means the higher the picture resolution of images can displays.

Touchscreen panels are made of flat thin glass which is designed with high capacitive or capacitance value. It navigates everywhere on LCD screen by just using a finger to or a stylus pen to switch trough certain feature on a mobile phone handsets. 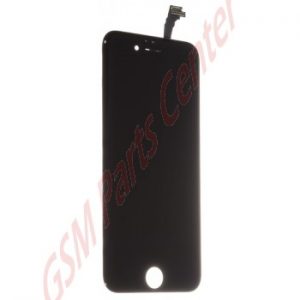 Camera Module is the component used to capture and store images, also comes in different specifications and packaging. 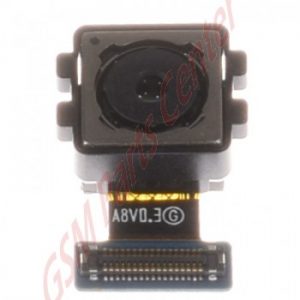 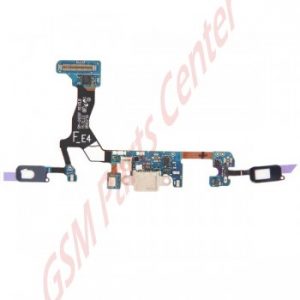 These are wires that are made into a flat thin wires, used as an interface to connect from one circuit or components to another. It is called “Flex” which means that they are flexible. It’s also known as “ribbon wire”.

A microphone also known as “mouthpiece”is the component used to convert human voice into an electrical signal. Receiver’s device uses speaker as an output, while caller uses microphone as an input. Cellphone microphones are small and in different form.

Speakers, also known as “earpiece”, is a part that is used to receive the sound so you can actually hear the caller, music or anything that has sound. 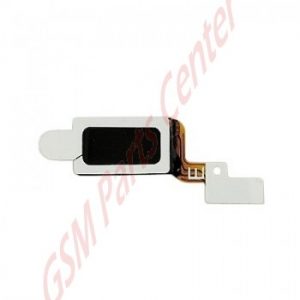 These are also speakers that can generate high audible sound louder than Earpiece speakers. It amplifies the ringtones or voice or music more audibly 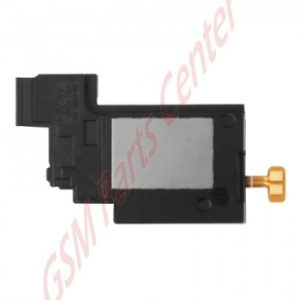 On / Off Switch (power button)

It is made of tiny metal that conducts connectivity when pressed. This tiny part is usually used as a power button; volume control buttons; camera button.

Back housing, also known as battery cover, is a part that is used to cover the back side of smartphone and protect the battery area. Some phones use fixed housing so it’s not possible to simply de-attach the cover. 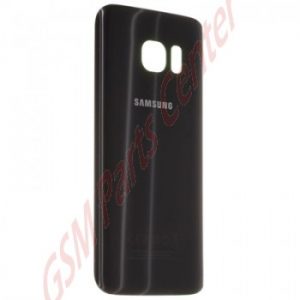 Thank you for reading this tutorial. Make sure to check out https://gsmpartscenter.com for all spare parts.